Hi, my name is Margarita Cintron, also known as Margie. My wife, Dawn, and I became part Spiritual Enrichment Center in 2006. When I was growing up, my mom used to follow the Unity teachings and read the daily word. I was born and raise in Puerto Rico, when I turn 18 I went into the military – my mom used to get me subscriptions to the daily word in Spanish. I never really got that much interest in it. I was raised Catholic but never practicing. I left the military and moved to Washington. And then I lived in Washington State and became interested in the teachings of Mary Manin Morrissey and Unity.

I lived in Washington for 40 years and in 2005, Dawn and I moved to Alabama to take care of aging parents. When we got to Alabama we couldn’t find friends that were liked minded but we found out there was a Unity Church in Dothan. We kept driving by, wondering if it was welcoming and if it would accept us if it was the same as in Washington.

Eventually we got enough courage to walk into a Sunday Service and we never looked back. Everybody was so welcoming… so friendly, so loving. They all welcomed us with open arms. Come see us sometimes. We are waiting for you with open arms. 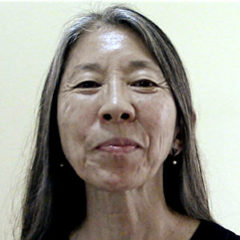 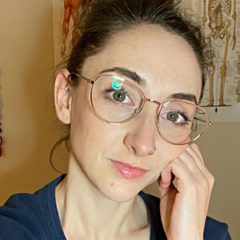 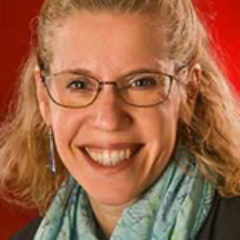